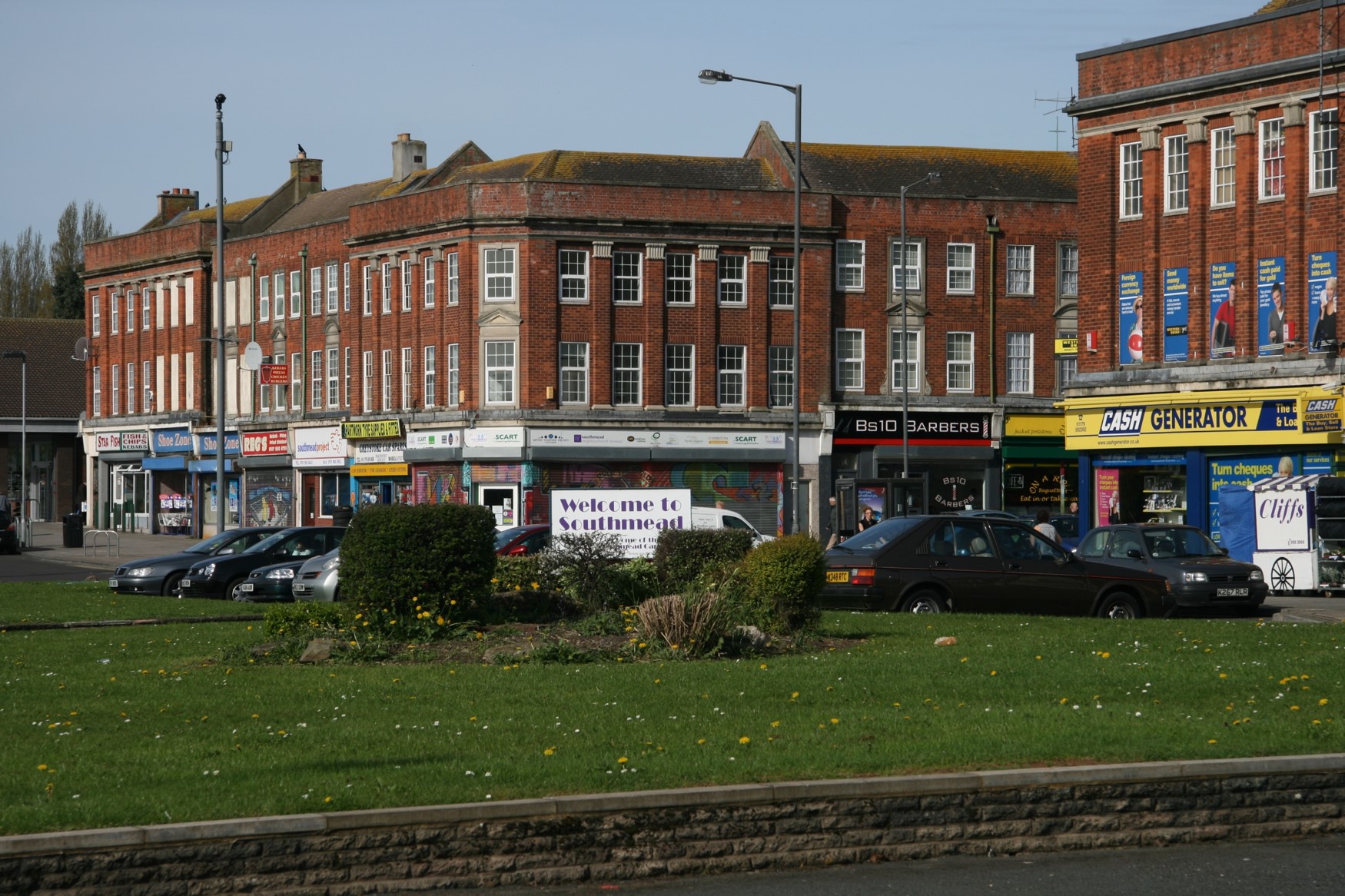 A Community Plan for Southmead
Residents and workers came together to shape a plan for the area in order to:

A Vision for Southmead
Our vision is that Southmead is known as a great place for everyone to live, a strong community where residents work together, inspire each other and people of all ages have the skills and confidence to achieve their full potential.

What has happened so far?
Work on the Community Plan began in 2012 and has included:

What does the plan include?
The plan has 9 themes which are set out within 9 chapters of the plan:

Within each chapter there is a summary of what works well and what needs to be improved. There is then a set of actions with an indication of who will lead the action, where the resources will come from, what the outcome will be and how we will know when it has been achieved.

What will happen next?
In late 2014 a resident meeting was held at which it w 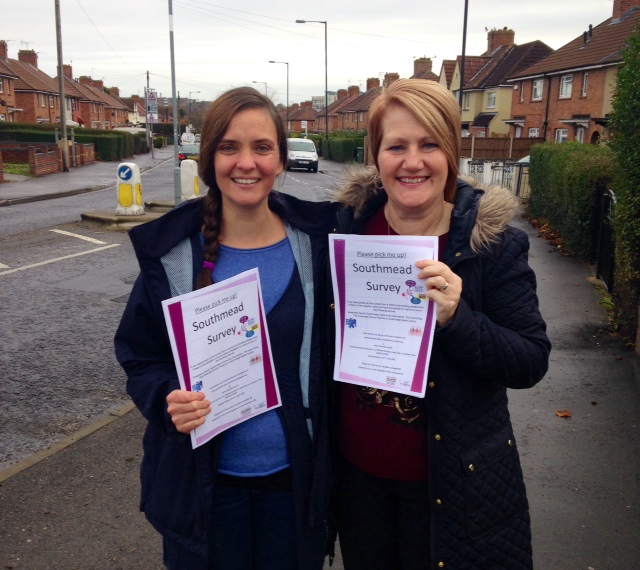 as agreed that Southmead Development Trust (SDT) would continue to co-ordinate and oversee the Community Plan and would pursue funding to deliver elements of the plan if required. To ensure ongoing resident and partner involvement, and an open and accountable structure, it was decided that a Community Plan Action Group (CPAG) would be set up to ensure that the actions in the plan are monitored and delivered and that service providers are held to account. Progress on the plan will be reported annually at the SDT annual general meeting (AGM).

How can you get involved?
Whether you are a resident, local group, business, city wide or national organisation, we would love you to be involved. To find out how you can contribute to this exciting work please contact Alex Kittow at alexkittow@southmead.org, call 0117 950 3335 or drop in to the Greenway Centre and ask at reception.